My life in Belize 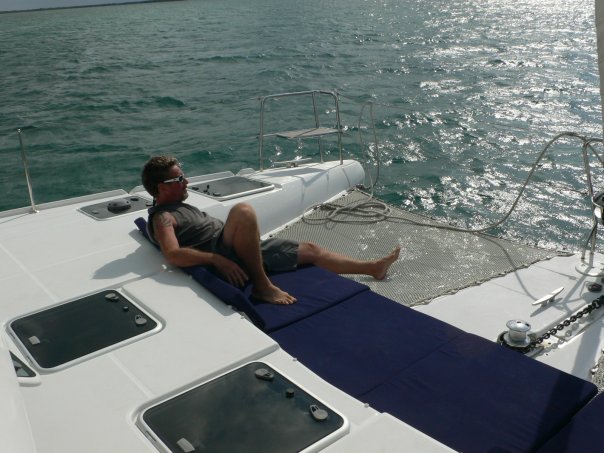 Belize is a country of contrasts.  It has one of the most beautiful seacoasts in the world.  From my house, I had  a view of crystal clear aquamarine waters, calmy protected by a reef no more than 100 yards offshore.

For much of the year, the above is what I had to look at.  During storm season, however, we are dead center of the Carribean storm pathhs and then this is what you get: 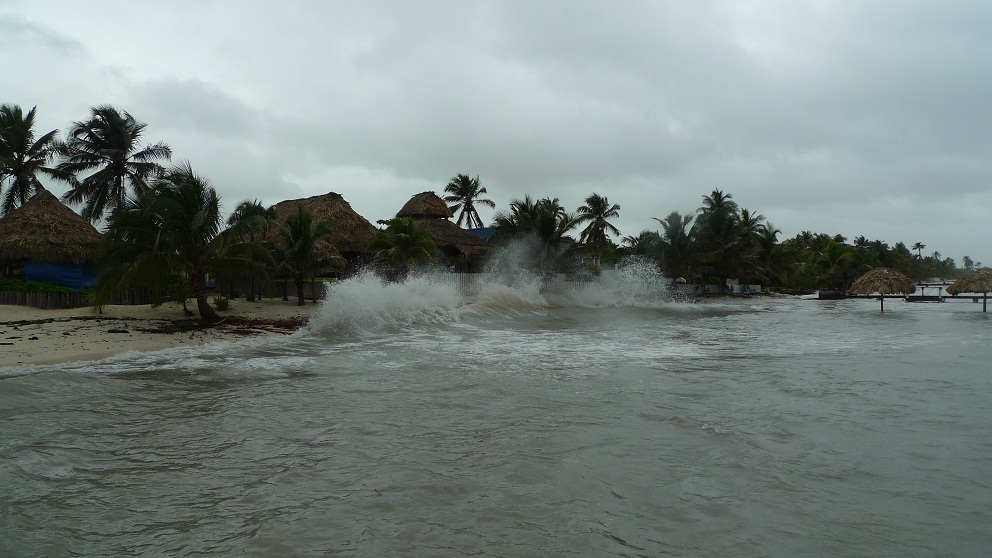 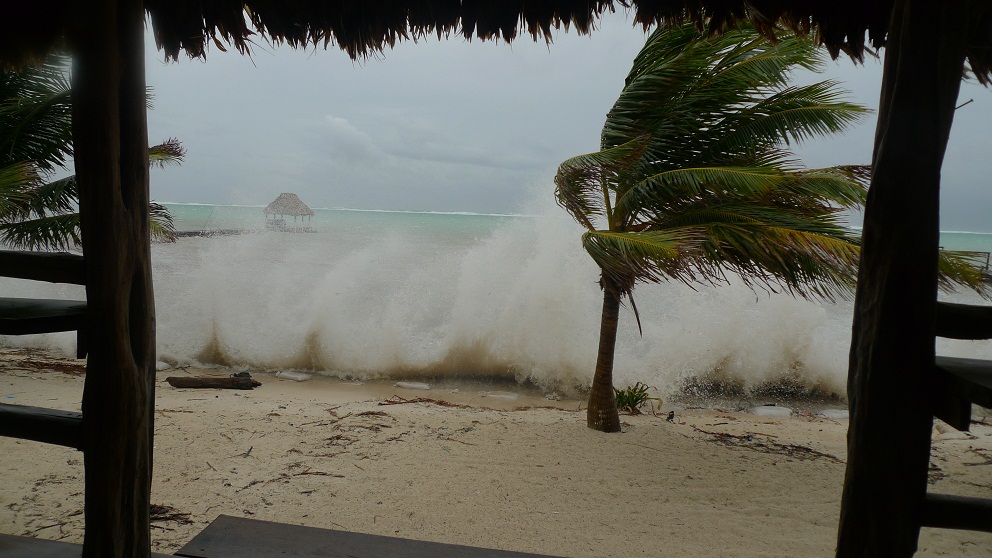 It is a frightening time of year.  Every year their are hurricanes, evacuation and uncertainty.  I have stayed at home for every evacuation for the past five years.  It is wind and water and I love both.  During the last Hurricane – Mathew – I finally gave in as the winds rose and the water boiled.  I took my boat 4 miles down the coast to my condo.  I was the only boat on the water – everyone else had wisely  taken refuge inland.  I was unable to dock at the condo due high wind and waves and it was only the intervention of my close freind, Eddie Ancona – the very Eddie who is now unjustly in jail because of his association with me – that saved me.  He has lived in San Pedro his entire life and is an accomplished seaman.  He met me at Amigos Del  Mar and helped me take the boat to safety.  Eddie is one of the most honorable men I have ever know, and he has been a true friend.  I would trust him with my life.  So that you can put a face to a name here he is (Eddie was one of my employees and friends who was arrested simply because he worked for me) 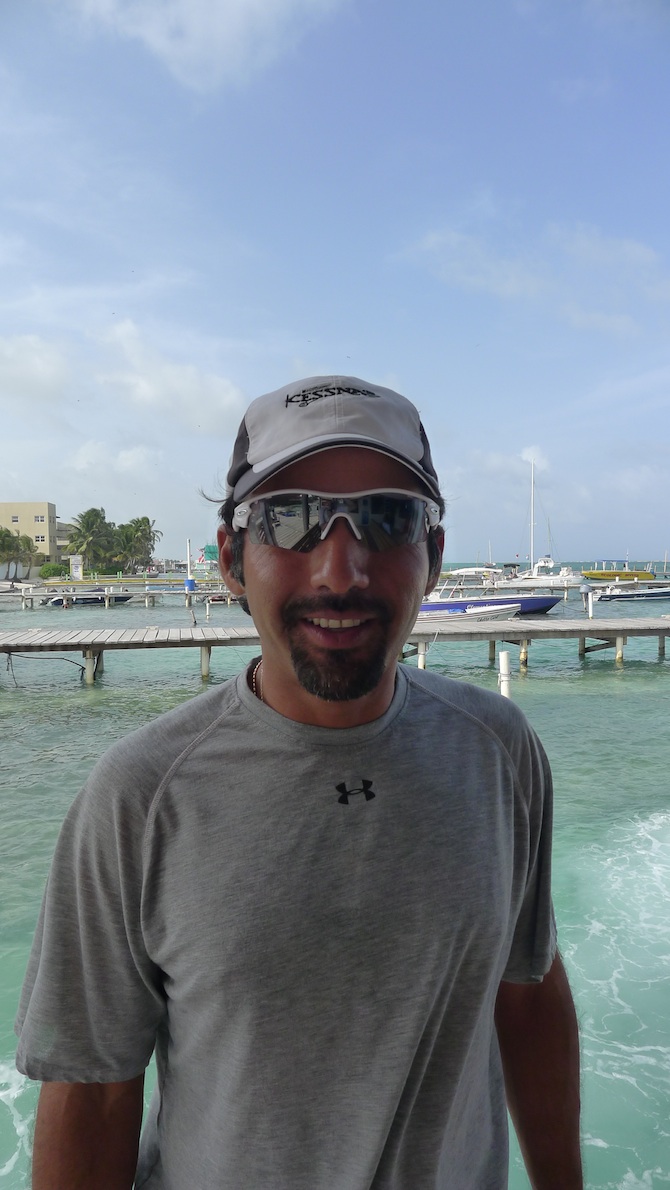 The interior of the country, where I had my riverfront home (the one raided , destroyed in April by the GSU and finally burned to the ground this year ), is as beautiful as the coasts of the numerous islands.   Languid rivers wind their way through lush jungle.  But even her, the law of the jungle rules.  Manatees, for example, are frequently killed by motorboats that carry tourist to and from the Mayan ruins dotting the countryside: 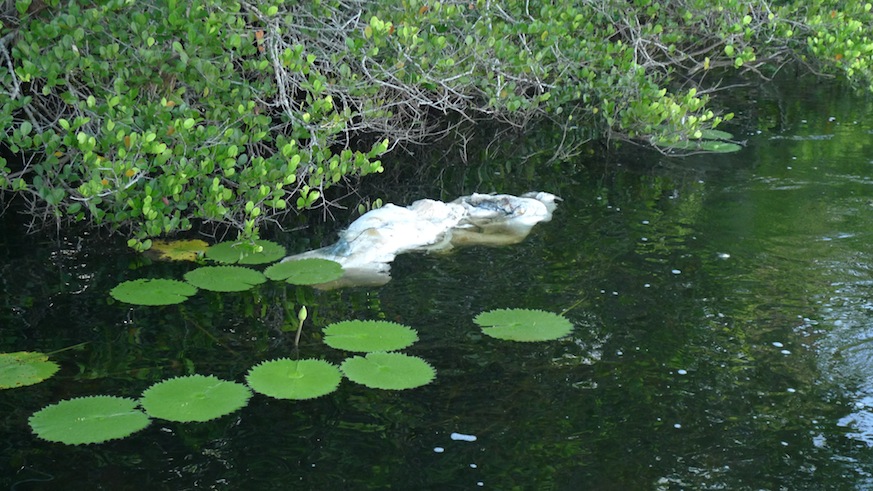 The culture is no less beautiful and conrasting.  Indigenous Mayan villages maintain their traditional cultures and language.  The Quech’ii, in the South, are a beautiful and curious people.  Young women above the age of 12 are forbidden to look at unmarried men until the time of marriage.  Children are curious and freindly.  Unfortunately, alcoholism is rampant and domestic violence is the norm:

The Mennonites, a hard working, industrious society, have six large encampments at various locations on the mainland.  The are the backbone of the non-tourist economy.  They produce 90% of the foodstuffs consumed within the country.  They believe that life should be hard.  They replace rubber tractor tires with molded concrete wheels: 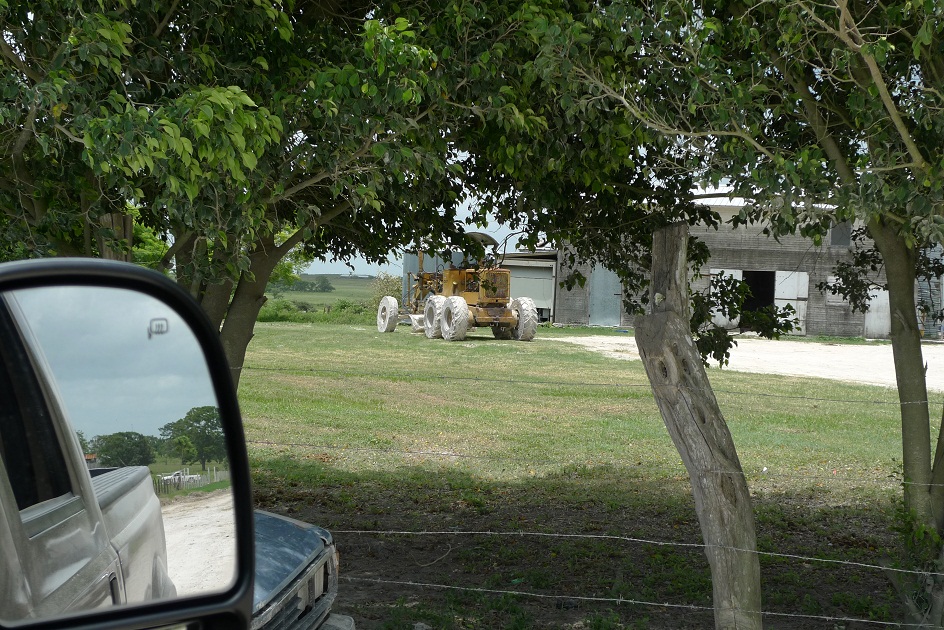 Or, sometimes, even with iron wheels: 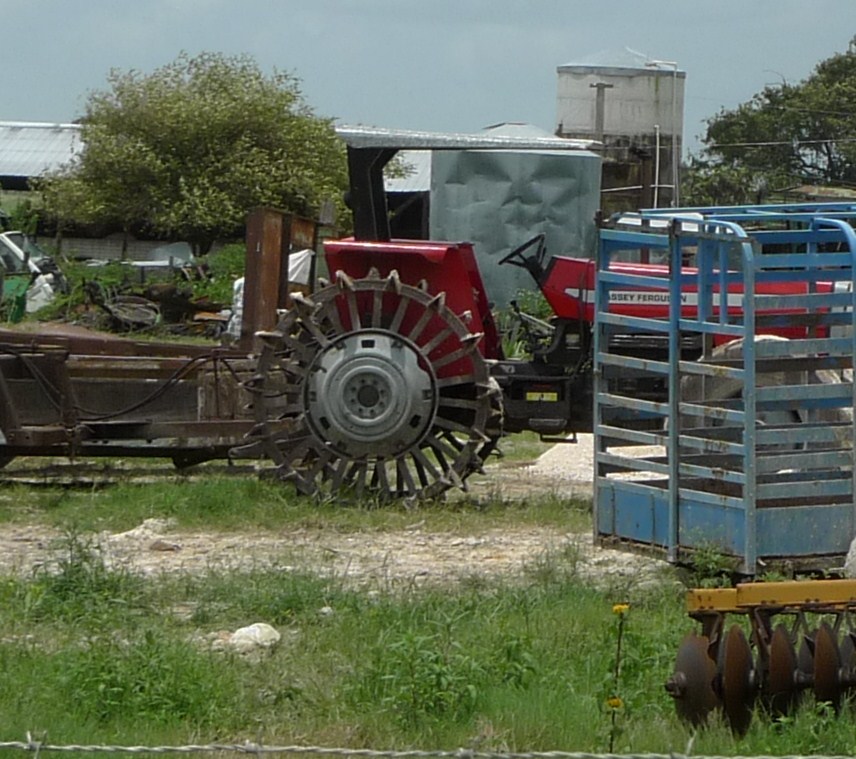 Their manner of dress is modest: 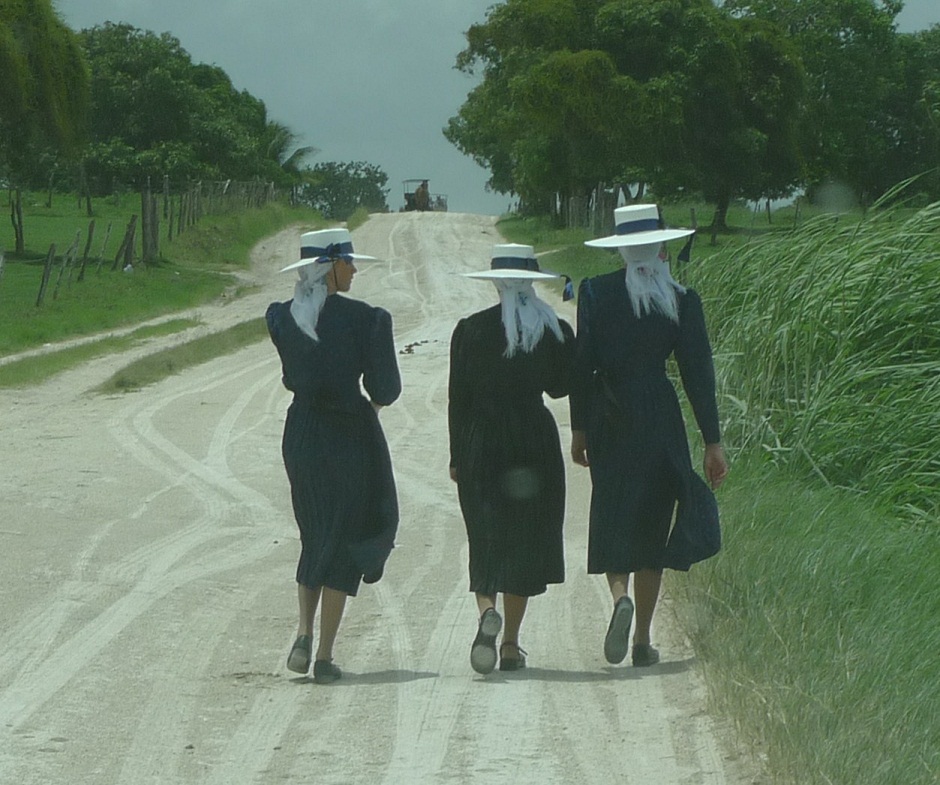 And their modes of transportation are quaint: 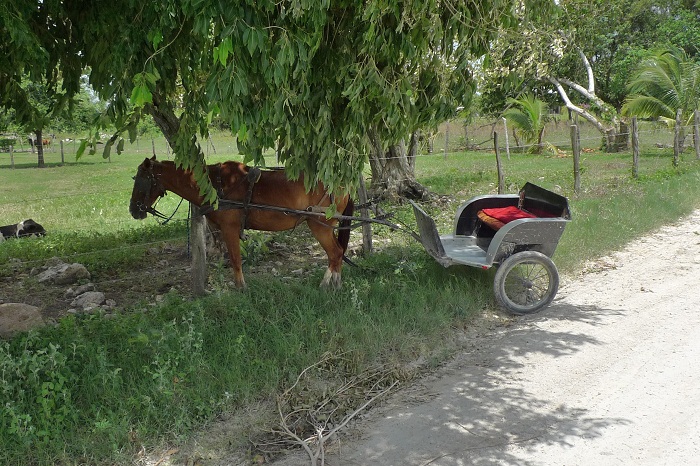 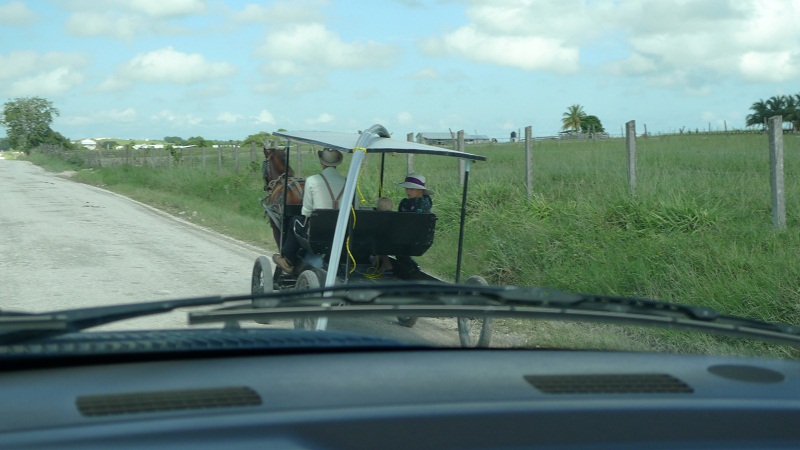 Yet, even here their dissimilation.   They are forbidden to own telephones, radios and automobiles.  They may not drive automobiles. The more enterprising lease automobiles, so that they do not own then, then they hire drivers.  They purchase cell phones for their drivers and the drivers hold the phones up their bosses ears so that they can make and receive calls.  I regret I have no photos of this comical process.

More images of my life in Belize 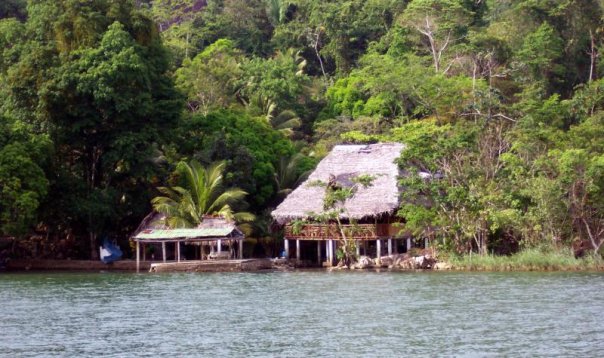 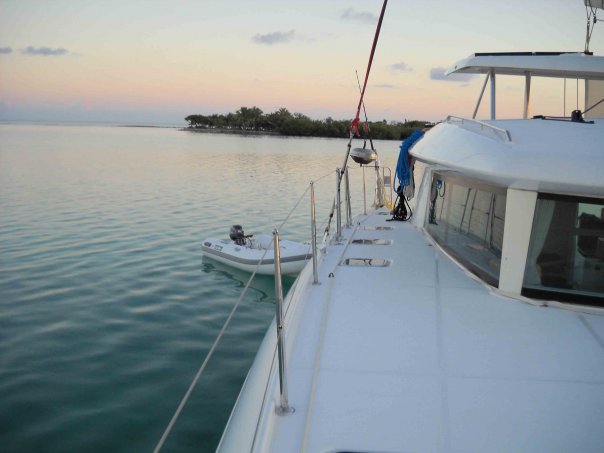 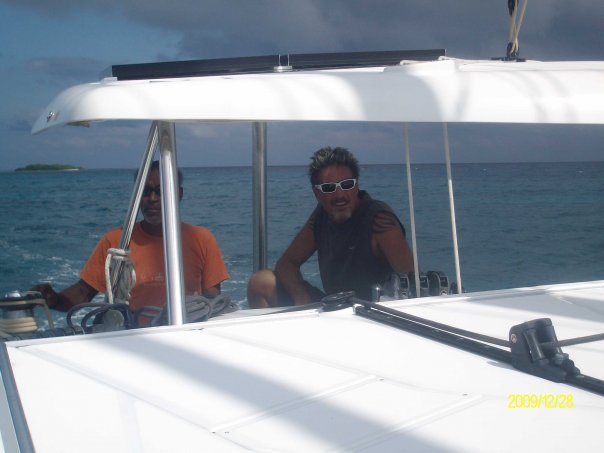 With my friend Ang Lee flying and crocodile hunting , Ang spent some time Belize researching for Life of Pi 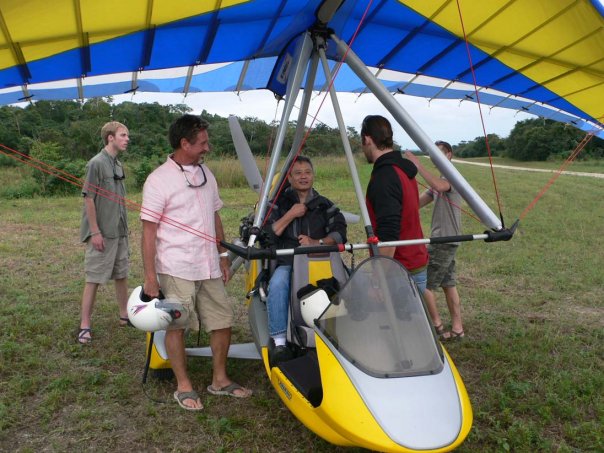 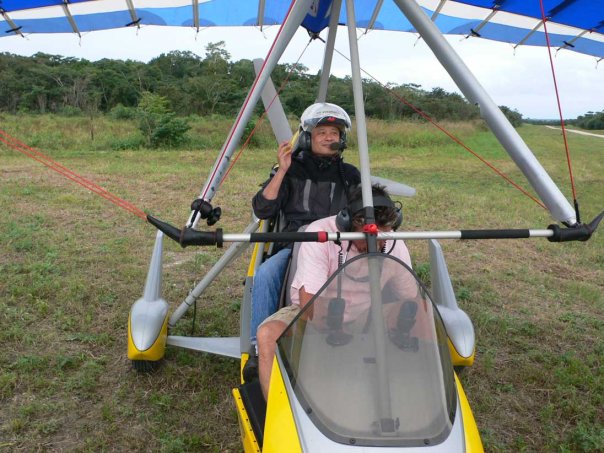 36 Responses to “My life in Belize”