As mentioned in an earlier post the Prime Minister of Belize Dean Oliver Barrow has enormous power and puts in to action whenever he needs to…. today was another good example ……

This afternoon my compound in Orange Walk  was burned to the ground , my sources confirm that barrow was livid over the fact that my employees were acquitted of all charges last month and that an investment group was about to purchase the property ( sale was supposed to close over the next few days).  Another source at the US embassy called me to confirm that the fires were not accidental….. 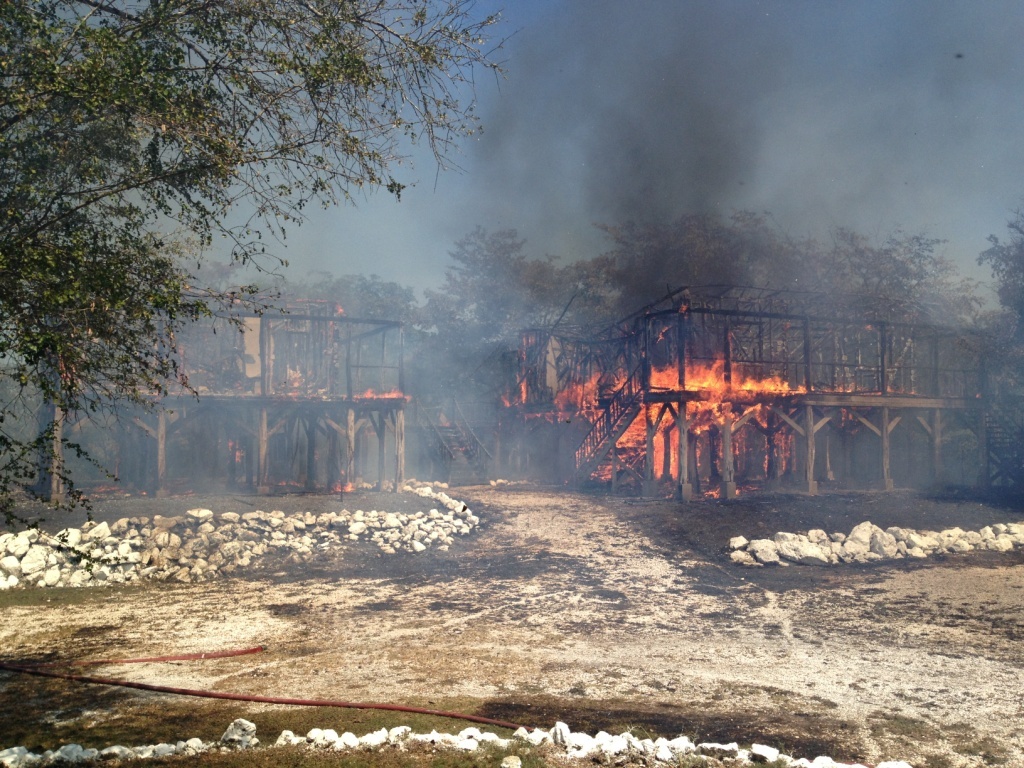 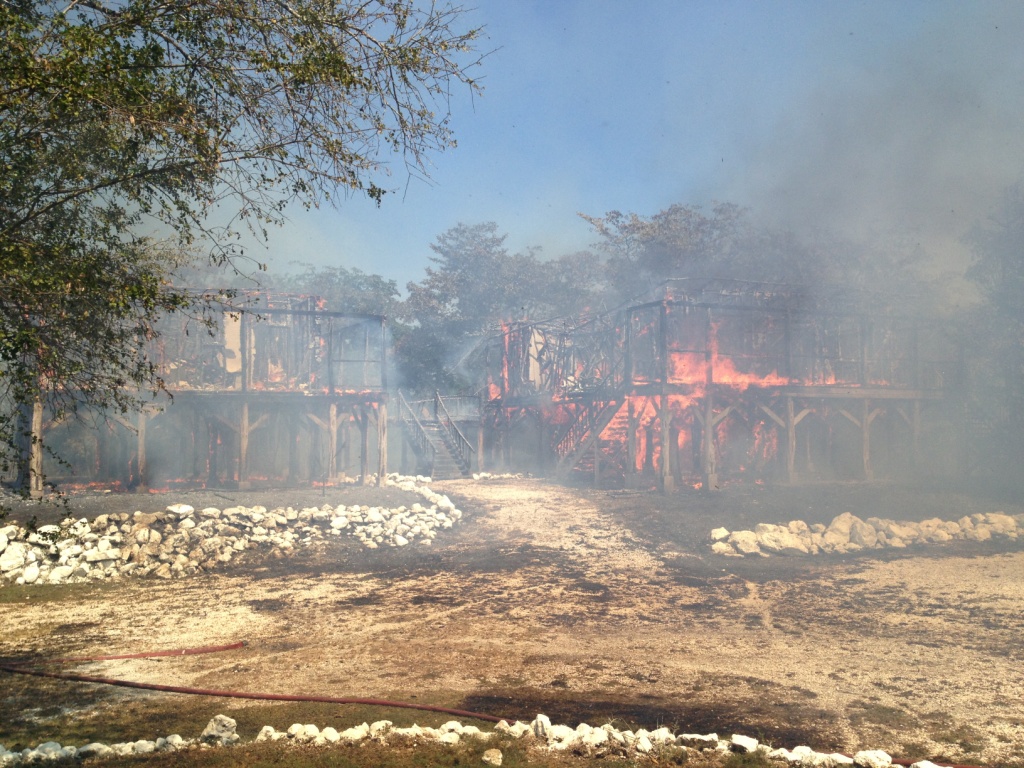 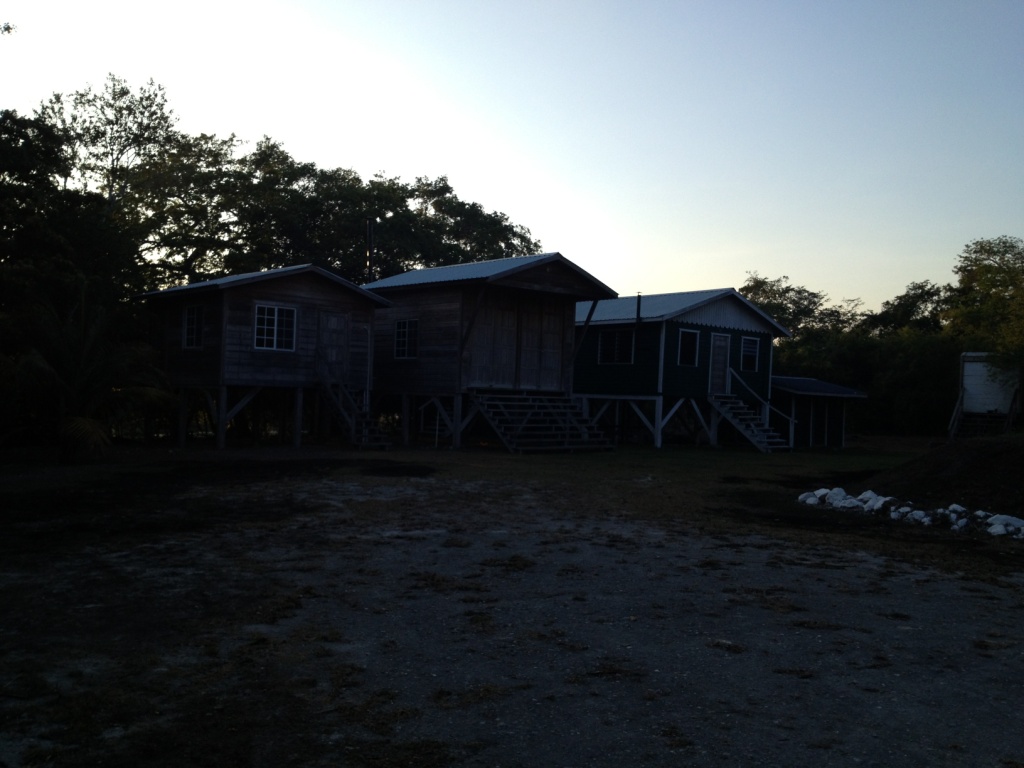 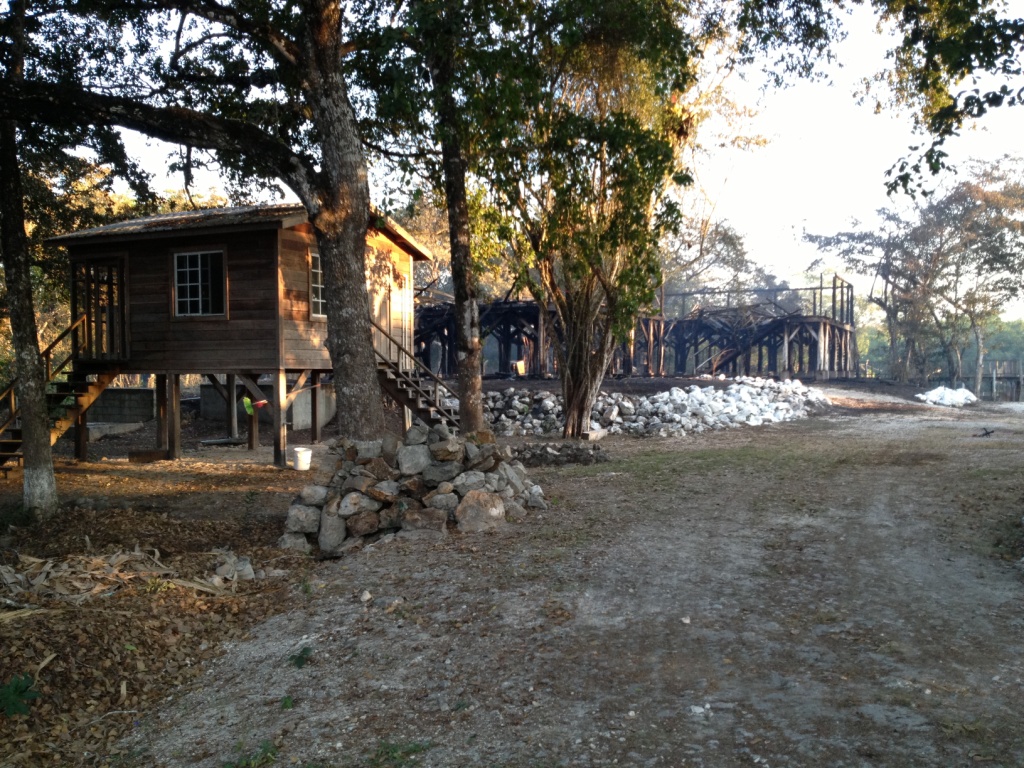 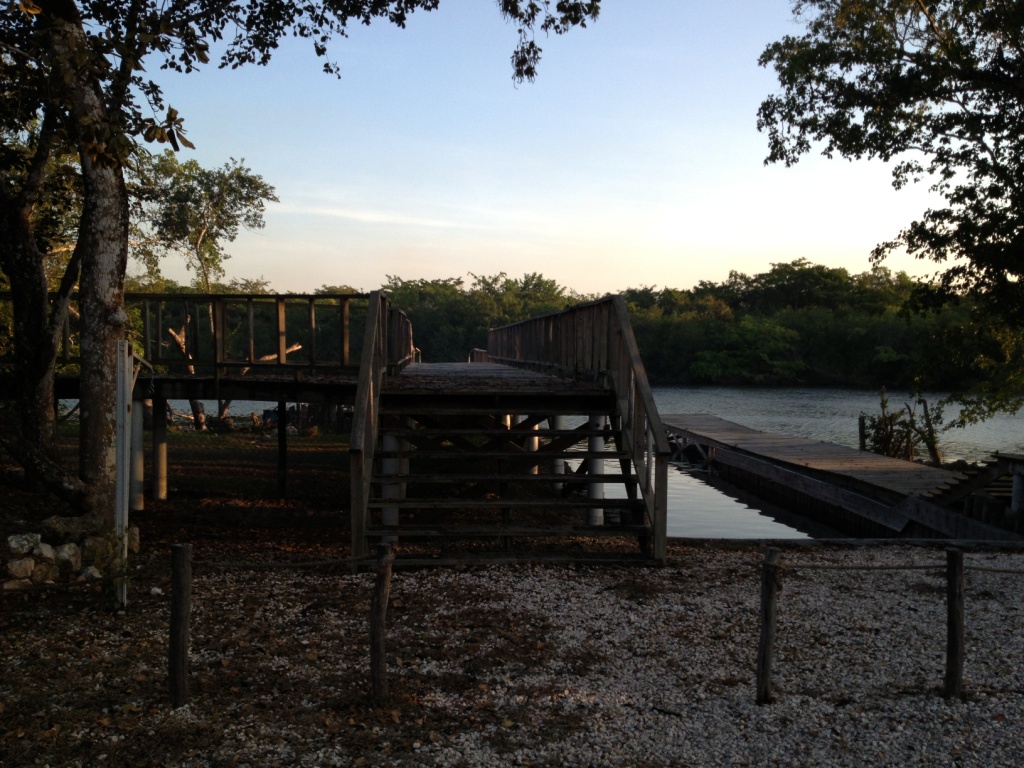 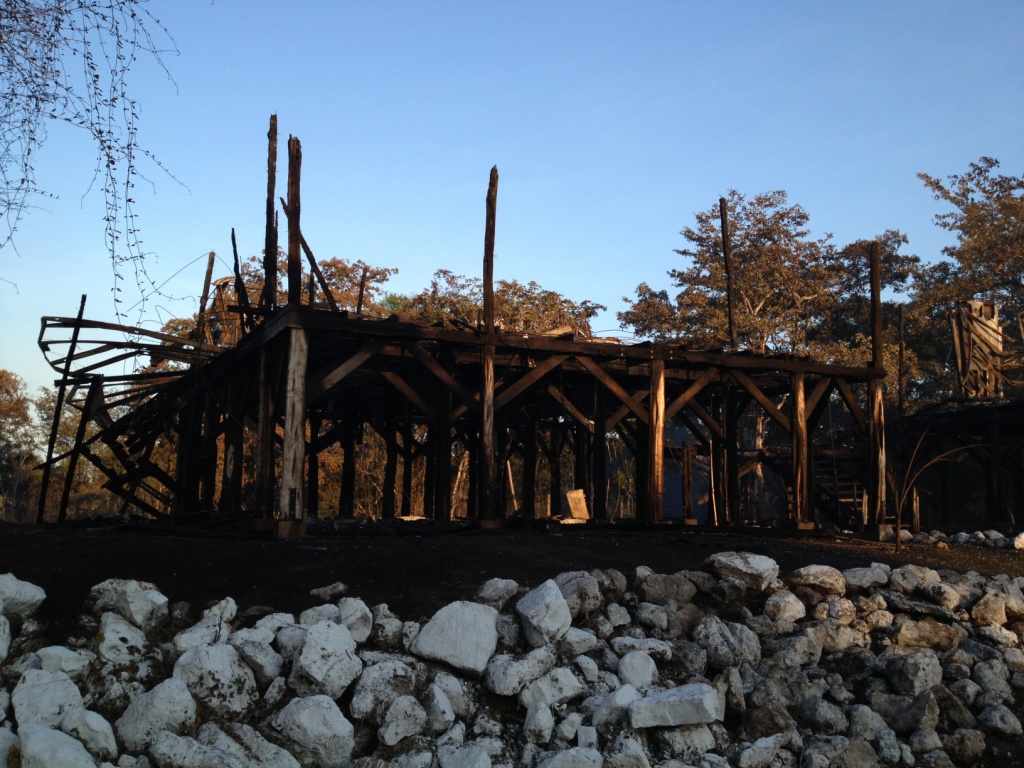 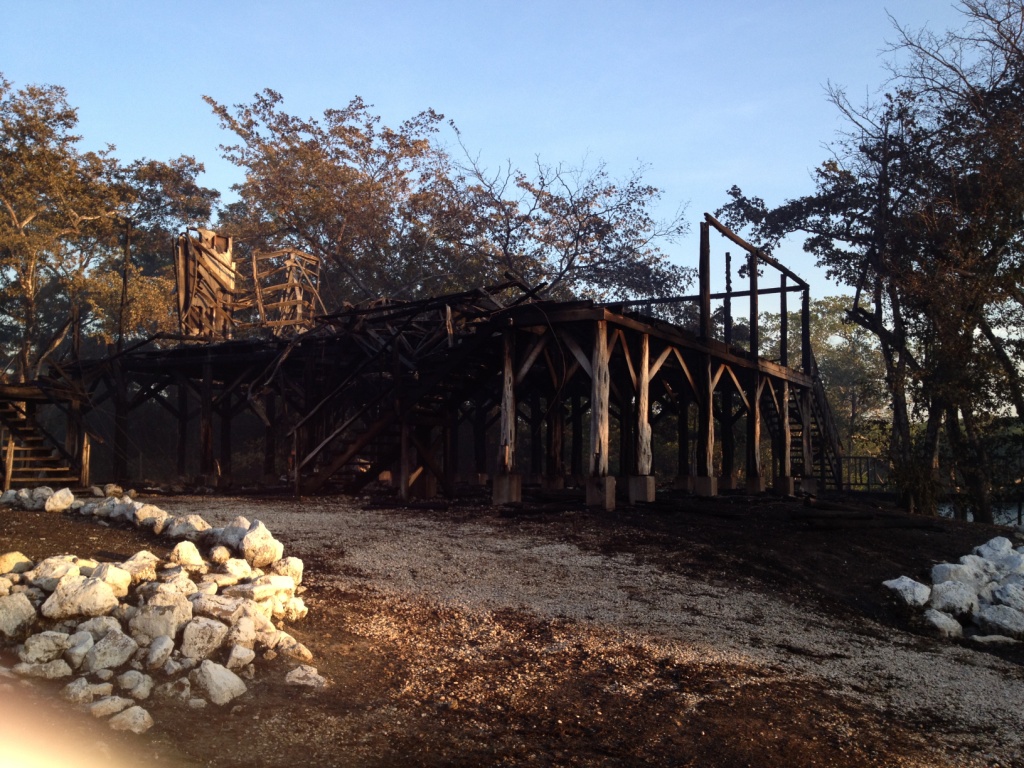 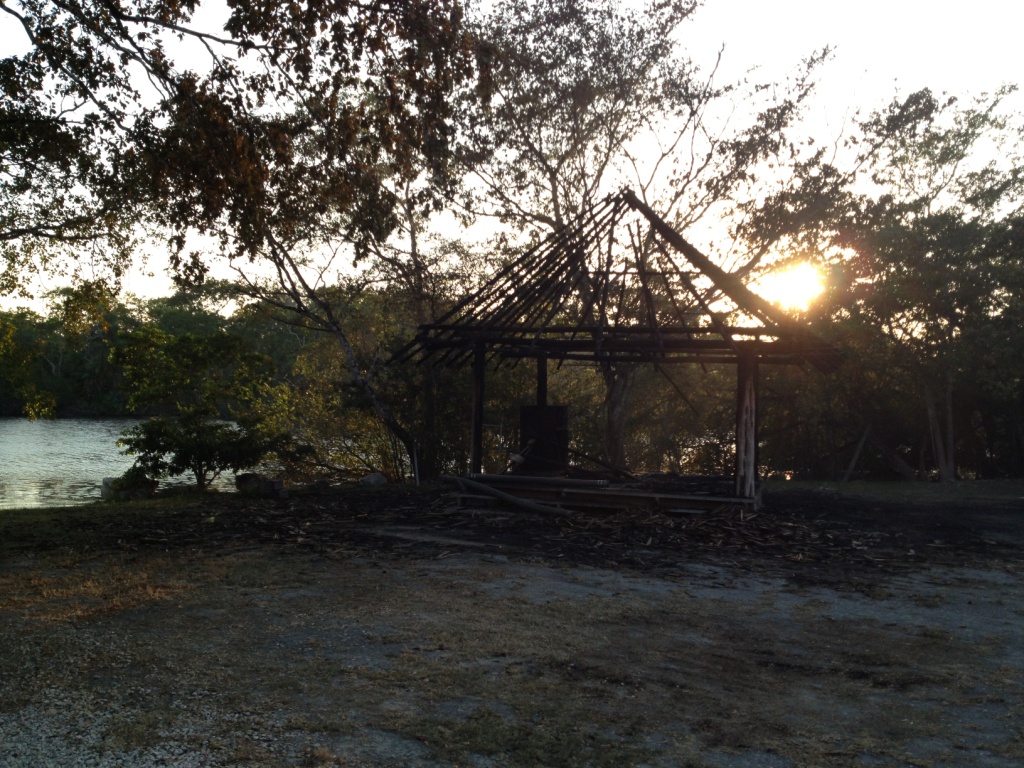