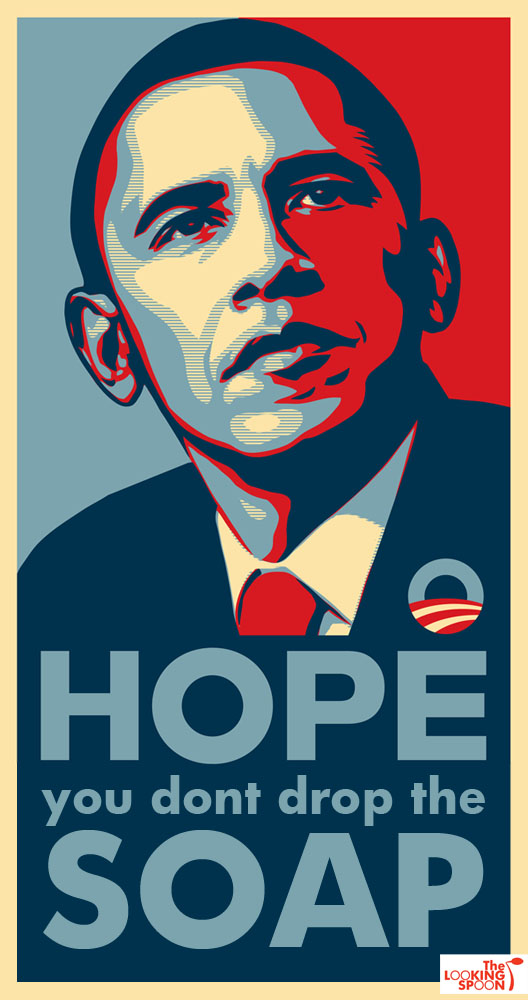 In President Obama’s State of the Union Address today, he will propose a radical change to existing computer hacking laws. On the surface, these changes appear to protect and secure American Citizens from the evildoers within the hacking community. Just under the surface of this radical yet subtle change, however is an insidious, draconian structure which can turn every man, woman and child in this country into a potential felon at the whim of any governmental law enforcement agency.

The law hinges entirely on the legal definition of “Protected Computer”, because the severe penalty aspects of the new law only apply to computers that are “Protected”.

The legal Definition of “Protected Computer” used to be:

Given the above definition, harsh laws might possibly be expected. Unauthorized access to such computers could possibly destabilize the government or its financial viability, so, under the new laws, minimum sentences of 20 years or more and complete forfeiture of all assets might seem reasonable punishment. In fact, hacking or accessing a protected computer without authorization under the law proposed by Obama has been lumped into existing “racketeering” legislation – notably the harshest element of our system of laws – thought by many to have stretched the constitutionality of system of laws near to the breaking point.

If this as far into the law that someone wishes to read (and believe me, I would rather have driven a nail through my foot than slog through the swamp of purposely bloated legal garble to reach the sad end of this legislation) then there might appear to be not so much wrong with this proposed legislation.

However, an extension to the legal definition of “protected” in the laws proposed by Obama includes the following:

Anyone who accesses, without authorization, any computer that is used to communicate with someone or something in another state or another country, including every smart phone in the world, can be charged under the new law. If, for example, you sneak a look at your spouse’s phone to see if there might exist a “side interest”, you could end up doing serious time behind bars – as much as 20 years or more.

If your lawyer tried to argue that your smart phone is not a computer he would be wrong:

A Dell 530 desktop computer comes standard with two gigabytes of RAM. It comes equipped with a 1.8 gigahertz processor, and is controlled by a windows multitasking operating system. If you look at a typical smart phone, such as a Samsung Note 3, it comes with up to 32 gigabytes of RAM memory, it contains 2.4 gigahertz processor, has a multitasking operating system based on Unix – one of the most sophisticated and powerful computer operating systems ever created. It runs 10 times as many applications as the Dell 530 desktop computer and does so faster and more efficiently. So, by any standard of the definition of “computer” a smartphone without a doubt meets that definition.

In short, if we as citizens quietly sit by while this legislation is passed, then we are fucked and deserve to be so.