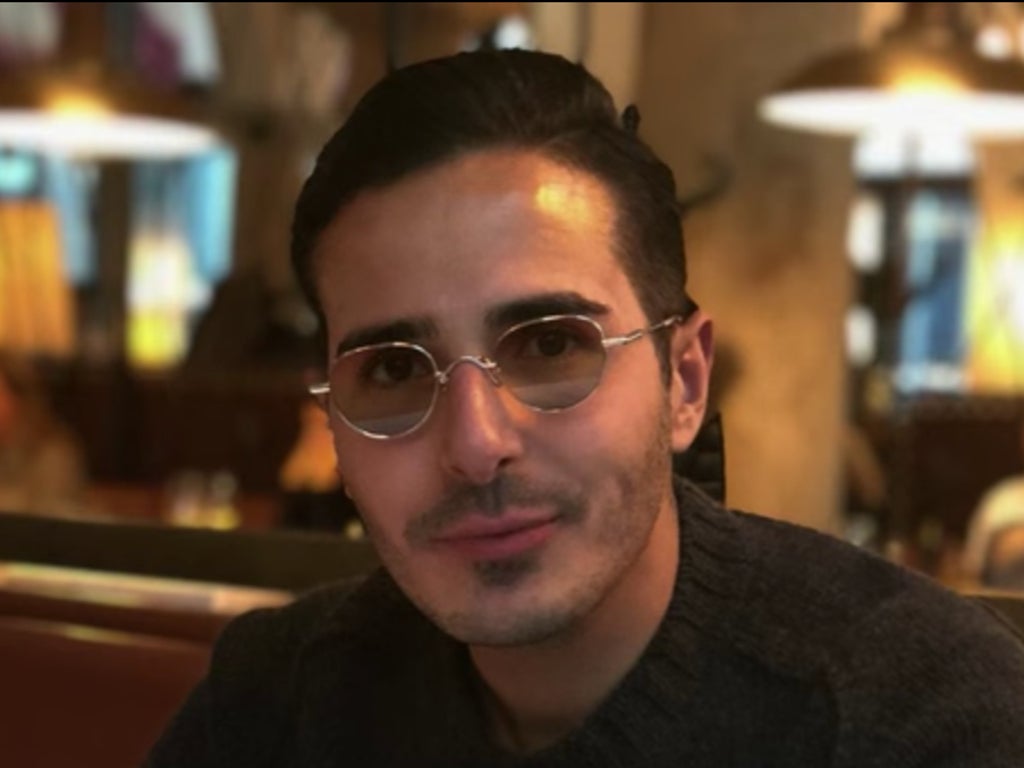 The Tinder Swindler’s latest business venture, in addition to his Cameo and dating podcast, is selling NFTs.

Simon Leviev, whose alleged deceptions were the focus of the Netflix documentary The Tinder Swindler, has dropped an NFT (non-fungible token) titled “Peter Hurt”. The NFT features Leviev’s bodyguard Peter riding in an ambulance with blood on his face, an image the reputed scammer would often use to convince his victims to send him money. The NFT is available to purchase on Opensea, an online marketplace for users to buy and sell unique digital goods.

Leviev, whose real name is Shimon Hayut, also launched his own website with a section for merchandise. T-shirts on the site are emblazoned with sayings like, “My Enemies Are After Me”, “When Your Enemies Are After You And You Need 20K”, and “If she really loves you she’ll take out a $20,000 loan for you” all for $28. One t-shirt is even priced at $200, and comes with a personalised video from Leviev.

Last week, Leviev joined Cameo, an app where notable figures can charge fans for personalised video messages. For $199 (£146), fans can receive a Cameo from him, while professional companies and businesses are being charged $1,600 (£1,460).

Leviev, who claimed he is a “legit businessman” in an interview with Inside Edition, has also signed with talent manager Gina Rodriguez who works for Gitoni Inc., an entertainment company based in LA.

The subject of the Netflix documentary has since denied the claims that he is a conman, and criticised the three women featured in the film — Cecilie Fjellhøy, Pernilla Sjöholm, and Ayleen Charlotte – for setting up a GoFundMe page to recoup the money that he allegedly stole from them.  It is claimed that Leviev stole approximately $10m (£7.4m) from his victims.