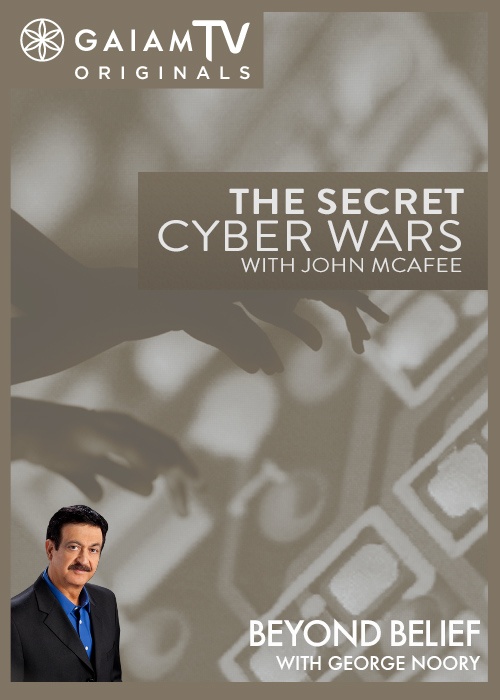 While many of us may be struggling to keep up with technological advancements, others are strongly motivated to keep up with these changes. Some are contriving new ways to compromise your security and privacy while others are determined to stop these unwarranted cyber attacks. John McAfee gives us a peek into the secret cyber war as he recounts his multiple successes and offers us a glimpse of what lies just beyond tomorrow’s horizon in this interview with George Noory .

Please Note: You will only be able to see the show if you are a subscriber or by signing up for the FREE 10-day trial.

2 Responses to “The Secret Cyber War with George Noory”