HomeSTALKER 2 game reverses plan to have NFTs in game ...
Posted by: WhoIsMcAfee , December 17, 2021 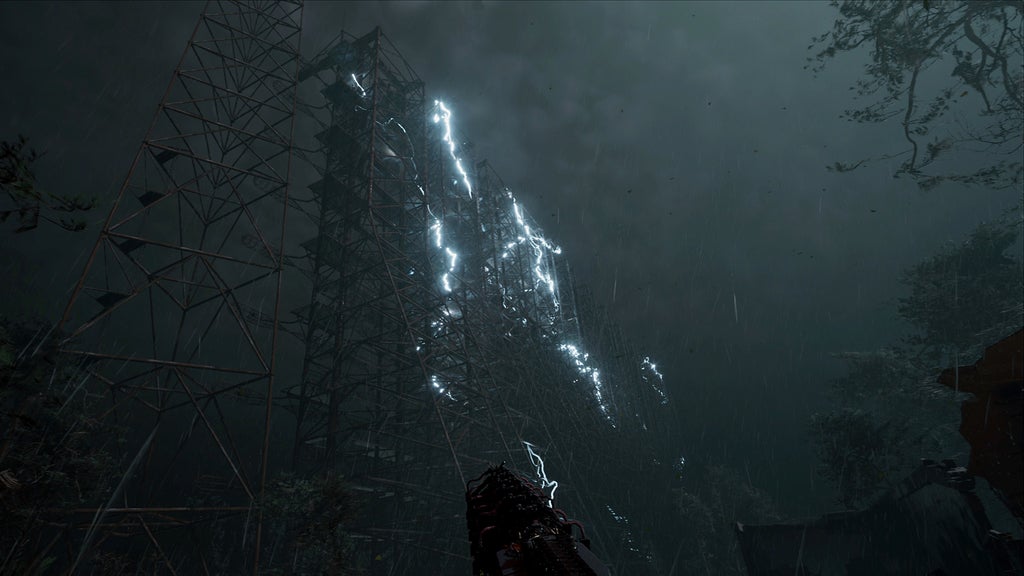 Anticipated game STALKER 2 has announced that it will reverse course on a plan to include NFTs in its game.

The decision came after huge backlash to both the particular inclusion within the game, as well as to non-fungible tokens generally.

NFTs have taken off in recent months, with examples selling for tens of millions and being supported by a range of celebrities. But critics argue the technology is unnecessary, as well as harmful to the environment.

Some of that criticism hit developer GSC Game World when it announced that its upcoming game STALKER 2: Heart of Chernobyl would not include the technology.

It had intended to offer a number of digital items using NFTs. The most discussed one included the option to buy the opportunity to become a “metahuman” – which meant they would appear as a character in the game.

Initially, developers had tweeted a long statement in which they looked to defend the inclusion of what it called “NFT-bonuses”.

It said that the NFTs would be a way for it to fund development of the game by allowing players to “get into it” without having any significant impact on the gameplay or its story. That could include having owners’ faces imposed into the game, as well as other later options such as having names shown on in-game walls or tattoos.

But soon after it was tweeted, the company deleted the post. It then replaced it with a new announcement, saying that it would reverse course on the NFTs.

“We hear you,” the message read. “Based on the feedback we received, we’ve made a decision to cancel anything NFT-related in STALKER 2.

“The interests of our fans and players are the top priority for the team. We’re making this game for you to enjoy – whatever the cost is. If you care, we care too.”

STALKER 2 is just the latest game to be hit with criticism over its plans to make money from NFTs. Ubisoft has looked to including NFTs in Ghost Recon: Breakpoint, with players arguing they were an unfair attempt to extract more money from players.