HomeSkid Row: Inside the epicentre of LA’s homeless an ...
Posted by: WhoIsMcAfee , October 10, 2021 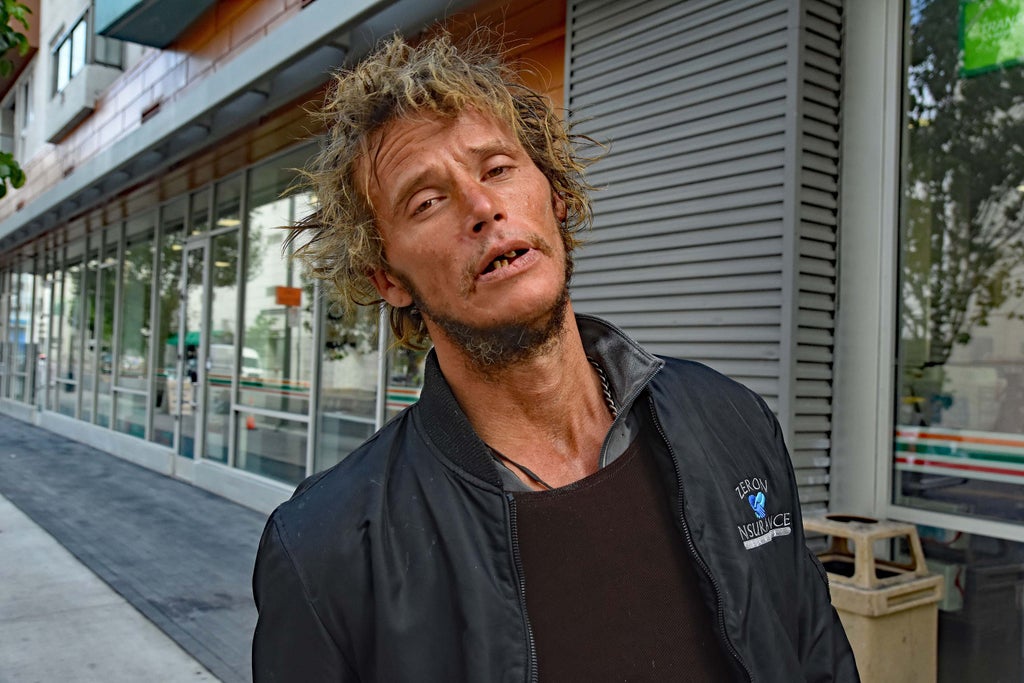 Los Angeles is facing a humanitarian crisis like never before. The combination of Covid, property prices that have gone through the roof and illegal immigration has caused an explosion in homelessness. An estimated 70,000 people live on the streets – in the exits and entrances of the freeways, under bridges and overpasses, in parks and vacant lots. Even in the rich area of Venice beach, a tent city has sprung up.

But the epicentre is still Skid Row, traditionally the neighbourhood for the down and out in downtown Los Angeles. In the past, they could stay in the many cheap hotels and flophouses in the area. Thousands of people still do; but many more live on the streets in squalid conditions. The homeless population of Skid Row is now estimated at 8,000. Twenty years ago, most of them lived within a 20-block area. Now, the pavements of nearly 60 city blocks are occupied by tents and shabby constructions. Some sleep in the open, on discarded mattresses.

The rat-infested streets smell of urine and rubbish mixed with the pungent odour of marijuana. Drugs are abundant. “This has become a Disneyland for addicts,” one Skid Row resident comments. Heroin, fentanyl, crack, weed and crystal meth are the most popular. Crystal meth, brought in by Mexican cartels and distributed by local gangs in five-dollar bags, is quickly overtaking crack as the drug of choice. “It is Chris versus Crack, and Chris is winning,” another homeless person wryly comments.

Substance abuse used to be a discreet activity: people drank super-strength beers hidden in paper brown bags. Now they smoke meth and crack in the open in glass pipes. In front of the needle exchange on Fifth Street, people inject speedballs, a mixture of heroin and crystal meth, right on the pavement. Mental illness is rife and half-naked people scream, talk to the air and defecate in the middle of the streets.

The city seems unable or unwilling to stem the crisis. According to Andrew Bales, head of the United Rescue Mission, a shelter in the centre of Skid Row, policymakers are obsessed with building luxurious apartments. Of the 10,000 units needed for the homeless, only 800 have been delivered over the past few years. ‘Shelters are not ideal,’ he said, ‘but the first priority is to get people off the streets. Building expensive apartments is a deadly philosophy.’

You can find more of Teun Voeten’s work here