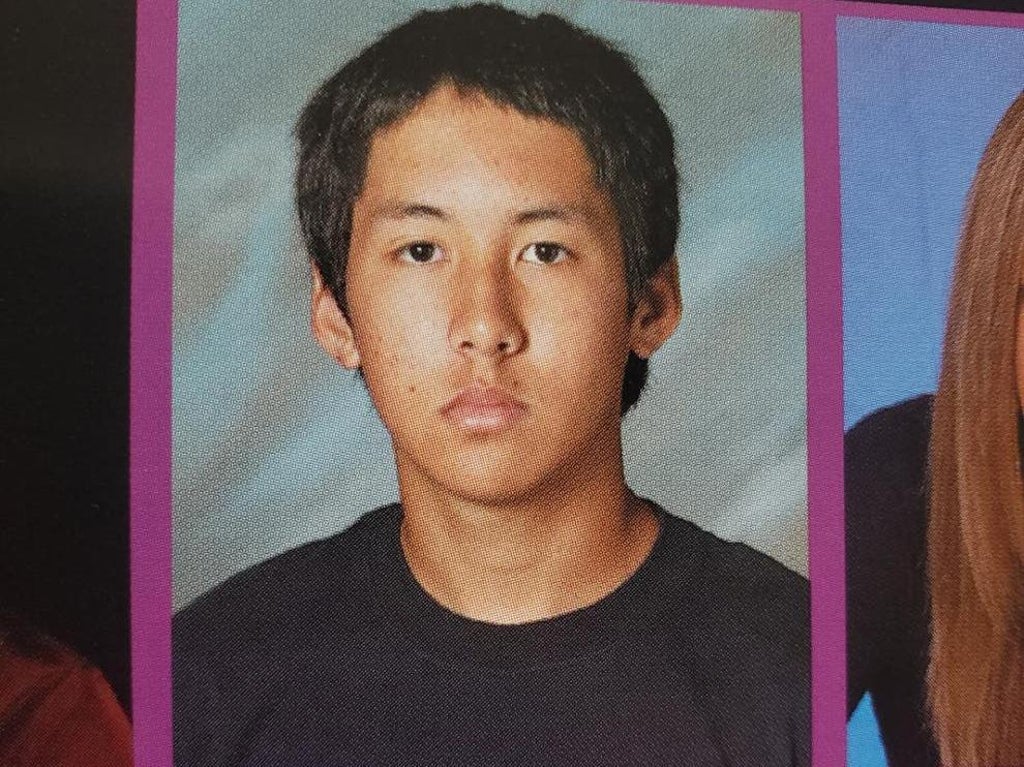 Ron Watkins, the computer programmer believed to a one-time leader of the QAnon movement, is now selling non-fungible tokens (NFTs) of his old tweets to raise money for a secret “Digital Bill of Rights” project.

Mr Watkins, who once helped run the 8chan and 8kun message boards where the QAnon conspiracy first flourished, is selling five NFTS featuring old tweets of his that were retweeted by former president Donald Trump in what he calls the “Freedom Series”.

One, from 3 January, reads, “If you are planning to attend peaceful protests in DC on the 6th, I recommend wearing a body camera. The more video angles of that day the better.”

NFTs are basically cryptocurrency-based digital receipts, recognising those who hold them as the sole owner of whatever is in question – in this case, glorified screenshots from back before Mr Watkins and Mr Trump were both removed from Twitter after the Capitol riot. NFTs have boomed in popularity in recent years, attracting eye-catching million-dollar sales and interest from celebrities like NBA star Stephen Curry.

The QAnon figure’s own sale is not performing quite so spectacularly. According to OpenSea, the crypto-based marketplace where he is selling his NFTs, the top bid is currently $608.85, which doesn’t meet an undisclosed reserve price.

Mr Watkins told VICE News, which reported on the sale, that his project aims to fight for Americans’ digital rights to stop them from “trampled over by a big fascist government boot”.

“For weeks I have been working in secret on drafting a Digital Bill of Rights, and I now need to hire legal and philosophy experts to review the document to make sure it is written to the highest standards,” he told the outlet. “The ultimate goal is to create a Digital Bill of Rights that will be comparable to the Constitution and the first 10 amendments.”

Some of his fans, however, haven’t quite gone along with this lofty project.

“If I wanted to see the tweet, I can do so for free lol,” one follower wrote in a comment on Telegram, where Mr Watkins has a huge social media audience. ”NFTs are max cringe level grifting, dumbest concept I’ve ever heard of.”

On Election Day, Mr Watkins said he was resigning from 8kun, and has since gone on to regularly be featured in right-wing media as an elections expert, pushing conspiracies about the 2020 presidential race and beyond.The Independent has reached out to Ron Watkins for comment.

Since the election, QAnon hasn’t posted for months on end, leading some to leave the conspiracy movement, while for others it only reinforced their belief in a shadowy political war at work.  In April, The Independent uncovered previously unreported information, that Mr Watkins likely grew up in the small town of Mukilteo, Washington, with his father Jim Watkins, a former Army helicopter repairman and businessman.

Mr Watkins has denied that he was behind QAnon, telling The Independent in an email in April: “I’m not Q. I have never coordinated with Q.”