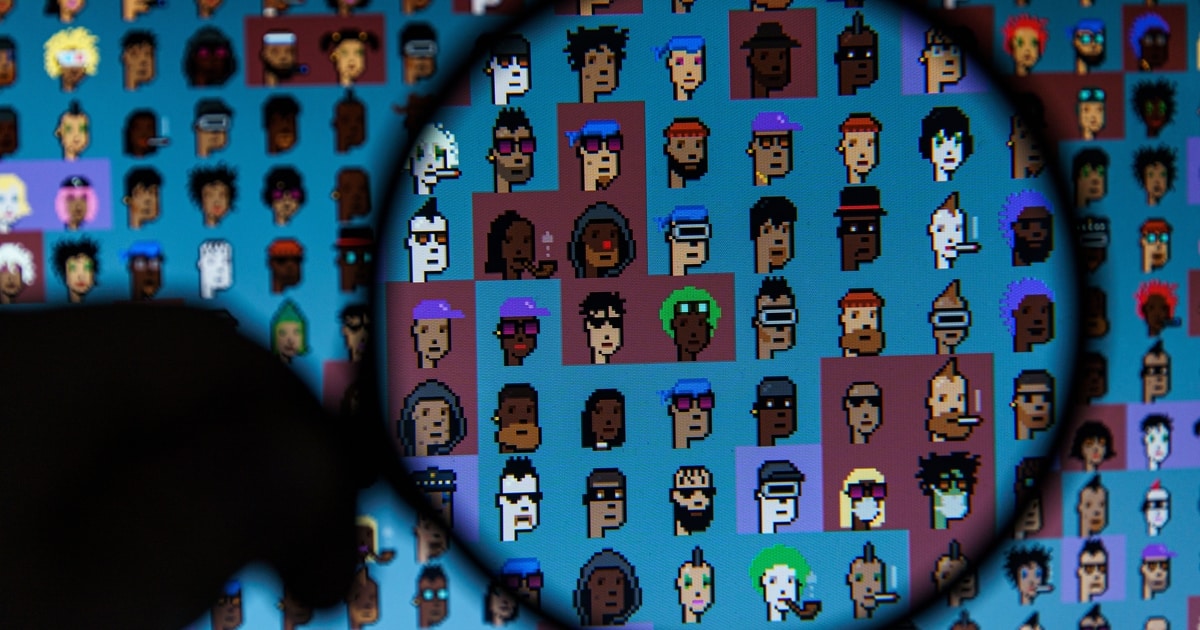 Although Larva Labs is also the creator of the CryptoPunks V1 collection, the move towards delisting the collection comes as the scarcity of its supply exceeds the 10,000 punks mark. Hence, if another 10,000 CryptoPunks were legitimized, the brand would witness a potential dilution of value and ultimately lead to a fall in the NFTs’ price.

Larva Labs’ notice claimed that Opensea, under the United States’ law, is mandated to disable access to “infringing” materials, herein referred to the CryptoPunks V1.

Buyers of the CryptoPunks hopped into the bandwagon, believing that there would only be 10,000 of them, creating scarcity and high value.

Currently, CryptoPunks V2 is the most popular NFT collection worldwide, with a total of 824,947.17 ETH traded.

With years of fall from grace as users shunned their authenticity on OpenSea, CryptoPunks V1’s strong recognition on recent listings at competing NFT platform LooksRare led to OpenSea rescinding its first ban.

Recent stats showed that the CryptoPunks V1 collection had surpassed 315.44 ETH in total volume traded and continues to operate.

NFT holders have chosen to fight the battle against the OpeanSea takedown and rename the collection to “CryptoPunks V1 313 WPV1”.

Additionally, CryptoPunks V1 Discord developer Velinova.eth alleges that they have taken matters to a “top-tier IP attorney from the U.S.” who claims they are “lawfully able to carry on in the trade of these CryptoPunks.”

It represents a 20% surge from the previous high of $3.4 billion hit in August 2021. Furthermore, the total sales in this market reached $25 billion in 2021, as reported by Blockchain.News.