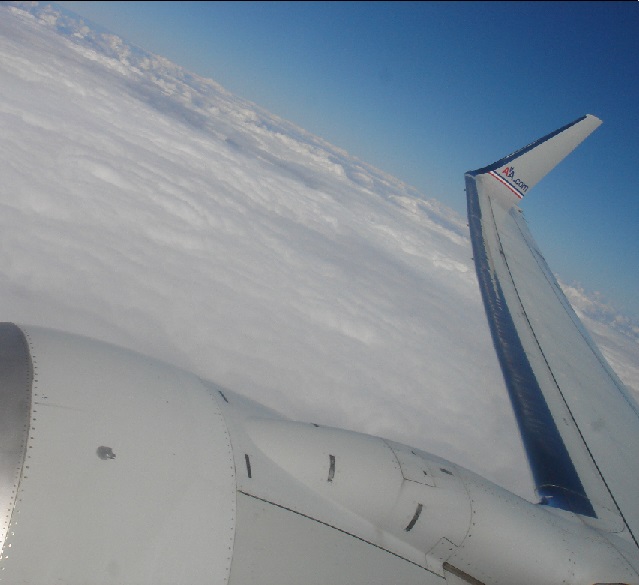 I have been forcibly separated from sam

Amy is with her

Both are coming as per sam’s request.  Amy fears for her life in Belize.  More in Miami.  Taking off