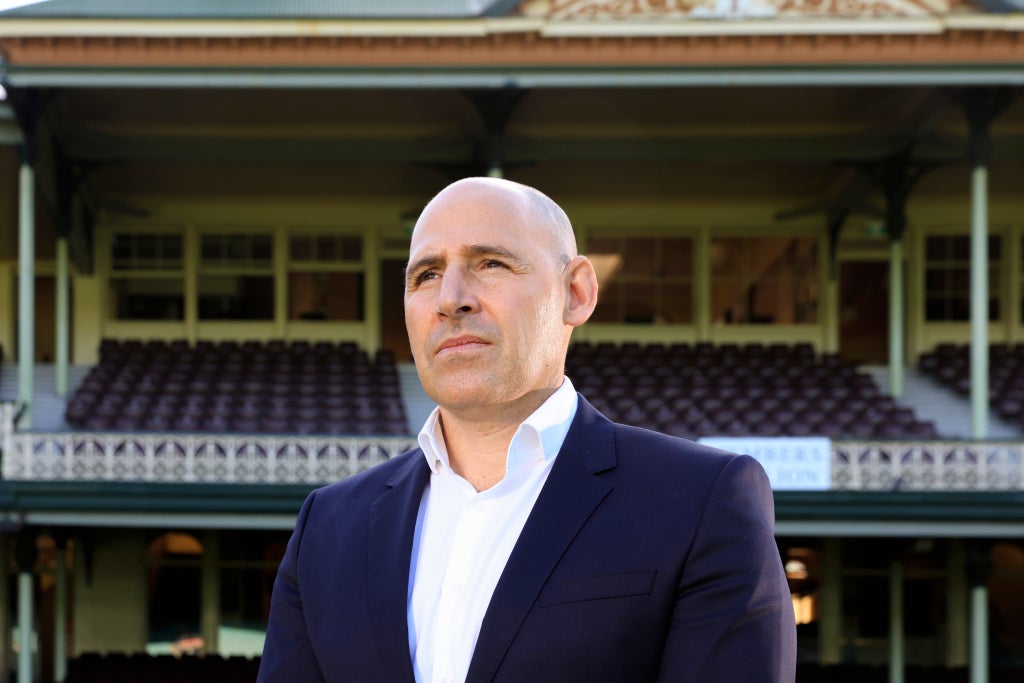 Australia’s cricket board and players union have signed a multi-year licensing deal to issue NFTs (non-fungible tokens) as they seek to tap the market for digital collectibles.

NFTs are digital assets, often linked to an image, video or sound clip, whose ownership is authenticated by blockchain technology.

Professional sports leagues and teams, including the National Basketball Association and Germany’s Bundesliga, have piled into the sector to generate new revenue streams from paying fans and investors.

The cricket deal, in partnership with Rario and digital trading company BlockTrust, will pave the way for fans to buy NFTs involving Australian players.

“This is just the start and I have no doubt we will see enormous benefit for fans, players and the sport itself as we build this exciting partnership,” CA boss Nick Hockley said in a statement.

Revenue will be shared between CA and former and current players, though the specifics of the deal have not been made public.

“We are very excited to team up with Rario, Cricket Australia and the Australian Cricketers Association to establish Australia’s first sports metaverse designed for the Australian cricket community,” said BlockTrust co-founder Mike Alexander.

Overall NFT sales have totalled about $11.8billion so far in 2022, according to NFT research firm DappRadar, though the market has slowed in recent months.

Sales on OpenSea, the largest NFT marketplace, declined to around $2.5bn last month after reaching nearly $5bn in January.