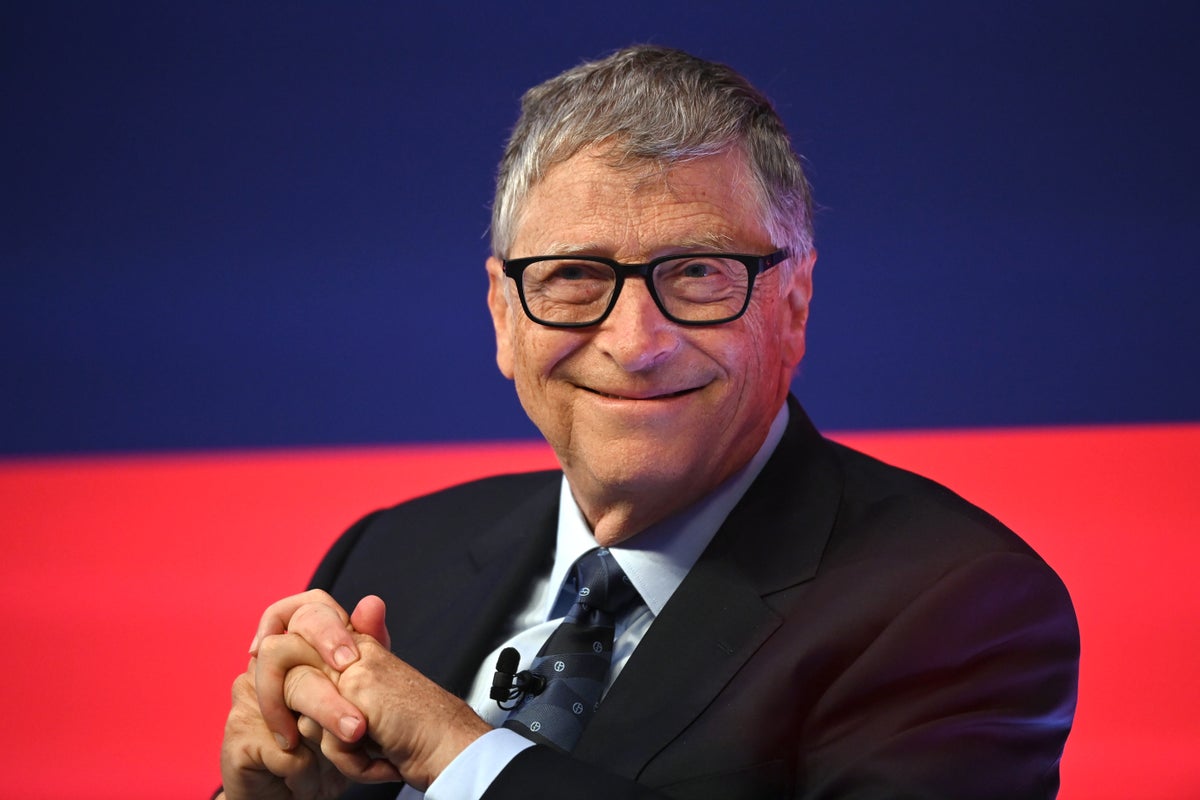 Bill Gates has said that NFTs are based on ‘fool theory’ and that he prefers investing in tangible goods.

The billionaire, who was speaking at a climate change event hosted by TechCrunch, said that he prefers physical assets.

“Obviously digital images of monkeys are going to improve the world immensely, and that’s so incredible”, he said sarcastically.

“I’m used to asset classes like a farm where they have output or a company where they make products.” In total, Bill Gates owns approximately 242,000 acres of farmland worth over $690 million – making him the biggest private owner of farmland in the United States.

NFTs are “100 percent based on greater fool theory – that somebody is going to pay more for it than I do”.

Bill Gates has also given warnings about cryptocurrency in the past. Earlier this month, he said that he prefers investing his money “in things that have valuable output” during an Ask Me Anything on Reddit.

“The value of companies is based on how they make great products,” Mr Gates wrote.

“The value of crypto is just what some other person decides someone else will pay for it, so not adding to society like other investments.”

In an interview from February 2021, Gates also said he was worried about people getting into “manias” when they “do not have as much money to spare.” He said his “general thought would be that if you have less money than Elon, you should probably watch out.”

Right now, the crypto market is going through a crash – with bitcoin  just a few hundred dollars away from the peak it experienced in 2017, prompting fears of another major sell-off.

Falling below $20,000 will mean bitcoin has wiped away all the gains it has made since breaking above its 2017 price record in late 2020, with some analysts predicting a similar capitulation of more than 80 per cent from its current record high.

Sales of NFTs have fallen 92 per cent since September. The apparent decline was seen during an auction of an NFT of Twitter co-founder Jack Dorsey’s first tweet, which was initially purchased for $2.9 million but resold for just $280.