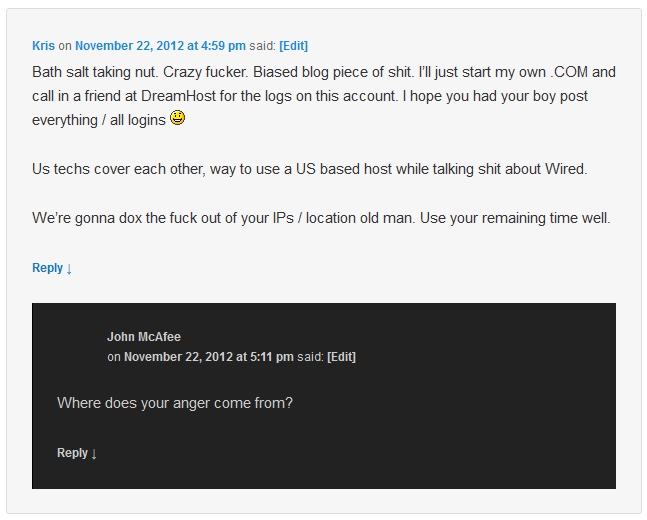 I will be accused of more paranoia, I am sure, because of this post I am writing, but truly, people, can a casual reader be so incensed over a blog that has not personally slighted the reader in some great fashion?  Ask yourselves.  Where is this anger coming from?  Is it the GSU, bored from unsuccessfully looking for me?  Is it some arm of the government that feels threatened by exposure?  Is it the Belize Tourism Association that fears a reduction in Tourism?  It must be something.  Please, everyone, this level of animosity does not come from uninvolved parties.   There is clearly a nerve being exposed somewhere.