My third recommendation:  TAKE AN ACTIVE ROLE IN IMPROVING THE ECONOMY OF OUR COUNTRY

A healthy economy equates to a healthy life for all of us.  It is extremely important to become politically active and take an interest in the activities of our Government-both at the local level and at the national level.  By far the most important issues in politics revolve around the financial strength of our Government.  I would recommend that each and everyone of you take up some issue that is dear to you, that would have a positive impact on the future financial health of the United States. 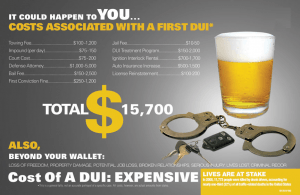 I have personally I started my own initiative. I discovered that over 17  billion dollars per year is spent on controlling the problem of drunk drivers in this  country.  The cost of prosecuting, jailing and housing, then afterwards  monitoring drunk drivers is an extraordinarily expensive task.  If there was some  other approach that we could take that cost even half as much, our economy  would be much improved.

So I decided on a Vision Quest.  Native Americans have used the Vision Quest to look deep into issues of importance, and find solutions which could only be discovered through an intense connection of the individual with the world around them.  Since I had no access to a Sweat Lodge, Peyote Buttons or a Native American Shaman, I had to make do with what I have.  I locked myself in the bathroom and began to snort bath salts. 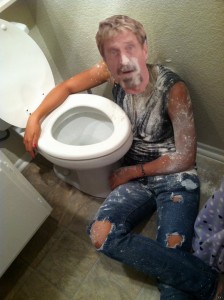 I continued to do this until the toilet began to speak to me.  It was a profound experience.  As the room spun wildly like the center of a tornado, I clung desperately to the rim of the toilet bowl and listened to profound words that filled me with an exquisite sense of awe.  When I was finally returned to the solid ground of earth, yet still in a trance, I went straight to my iPad and wrote down following cryptic text:

When I came to my full senses and read what I had written I felt like some huge joke had been played on me by the universe.  It sounded like nonsense, but as the words settled into my mind, the subtle genius of them began to create images in my mind:

The image of a child playing in the street who glimpses a flashing pink light in the distance, and runs to safety. 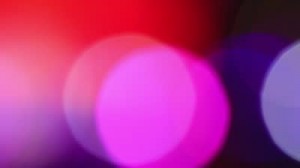 The image of a busy highway, as cars flee to the safety of the road’s shoulder to  give way to a vehicle with a flashing pink light coming the wrong way and veering  wildly left and right.

The image of signs around the country, at the entrance to gated communities, in  the driveways of private homes, in church parking lots, at courthouses and  entrances to public institutions everywhere, all saying ” No Pink Lights”. 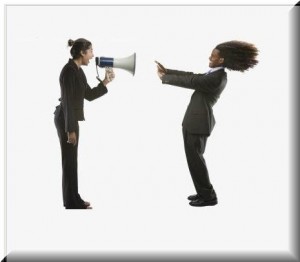 The image of young Johnny, being disciplined for nearly getting hit by a drunk driver,  with the phrase “Pay Attention” repeated over and over.

These and other images shocked me into a complete understanding.  I immediately formed the “Rational Reformation Of Drunk Driving Laws Movement”.

If you truly want to make a difference, but are too busy to find a cause and start your own movement, then I strongly recommend that you send a large donation to my cause.